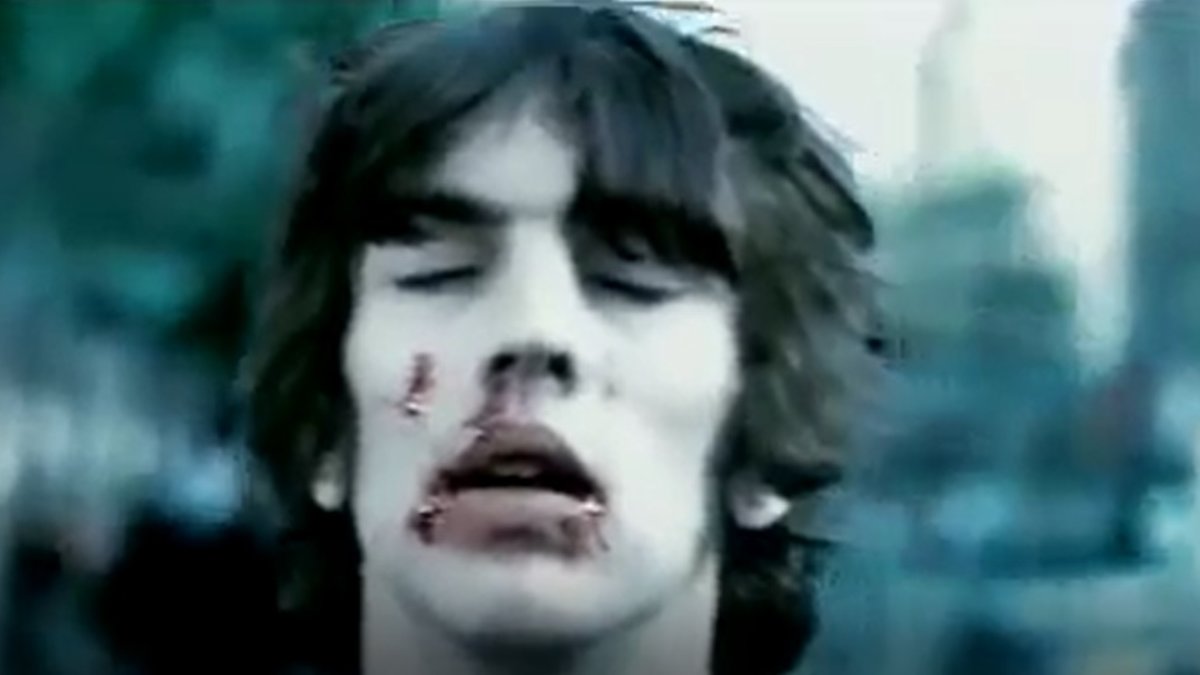 How else to seduce young music fans than with a catchy video? If we’re being frank, that’s the point of a music video. When MTV launched in 1981, having a visual aid for a song on repeat was a surefire way to break into the mainstream. It was another way to reach the public, but in short it was a marketing tool.

That’s not to say music videos can’t have artistic and entertainment value. Trent Reznor notoriously refused to follow MTV’s guidelines when he made his video for Closer – preferring to stick to his creative vision rather than submit to the will of the man. MTV may have been on the cutting edge of music entertainment, but they still had some blockages about certain things…

However, these days, censorship is rarely an issue. Some bands end up creating alternative videos, either to help promote their profile once the money starts rolling in, or because their original vision wasn’t suitable for mainstream release. With most videos streaming on YouTube, artists can get away with a lot more than before.

In Bloom is one of many grimy gems nestled within Nevermind’s body. The record’s fourth single was released alongside a now infamous video, which sees the band parodying The Ed Sullivan Show. Kurt and the others – dressed like a regular band of boffins – play with all the manners of a band of altar boys. Of course, it wouldn’t be a Nirvana video without at least one guitar getting the hammer treatment. The performance is intercut with the group decked out in robes and trashing the joint.

Originally, however, there was a different video with a different version of the song. Before powerful drummer Dave Grohl joined the band, Chad Channing was the man behind the kit. The alternate version was to be released as a single, but was scrapped when Channing left.

The accompanying video shows the band performing both live and in rehearsals, all intercut with the three antics in lower Manhattan – sounding anti-social enough. The track’s sound is noticeably different, as Channing had timing and some energy, but his style pales in comparison to Dave Grohl – who could pound jams with a naturally fierce but tight beat.