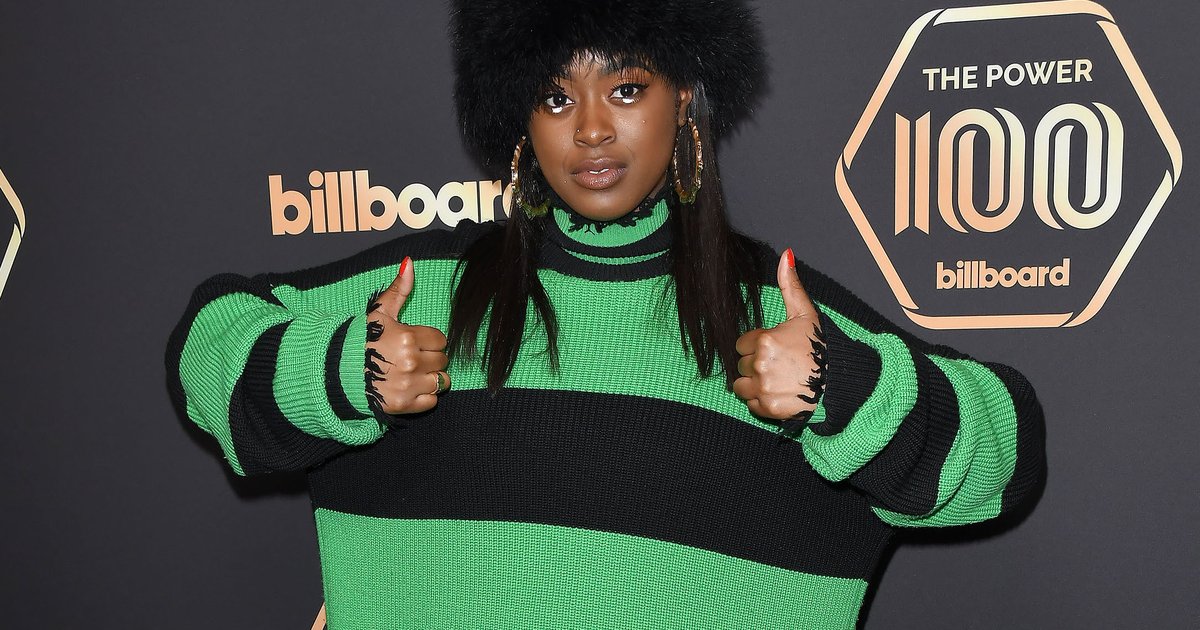 Philadelphia’s next big rap star, Tierra Whack, has had her name and songs on nearly everyone’s lips for the past six months. Now you can add extremely famous Kendall Jenner to that list. Jenner, the model who recently split from Sixers star Ben Simmons after a season-long romance, released a END_OF_DOCUMENT_TOKEN_TO_BE_REPLACED

The release of Taylor Swift’s debut single, “ME!”, featuring Brendon Urie, from her new album was widely criticized by critics for sounding stiff and sometimes even condescending. The song recycles 2012’s mainstream indie pop tropes, with a chorus echoing Emeli Sandé’s “Next to Me” and a drum pattern with percussive END_OF_DOCUMENT_TOKEN_TO_BE_REPLACED

Ólafur Arnalds thinks traveling the world playing music is an inspiring experience. “Travel is an important part of my life,” says the Icelandic multi-instrumentalist and composer. “It’s like your mind is slowly opening up, because you’re seeing new things, learning new things and breaking down prejudices. That feeling induces a END_OF_DOCUMENT_TOKEN_TO_BE_REPLACED