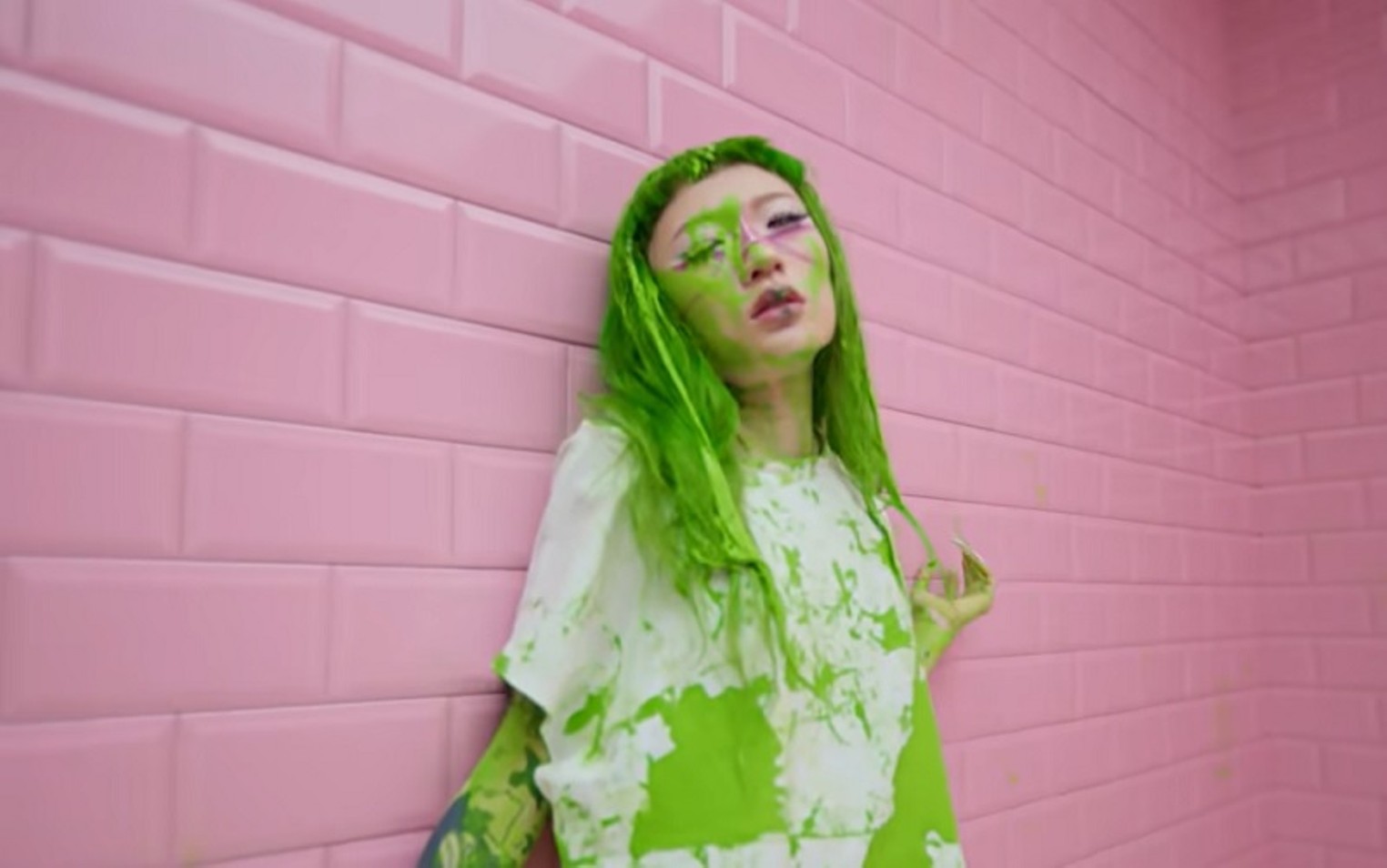 We’ve almost gone through the top 100 music videos from underground, independent and lesser-known artists! Today we’re starting to get a lot weirder and more visceral, with haunted houses, weird experiments, and fascist games on the menu. Put on your headphones and dive with us.

Hybrid is a very DIY group when it comes to their branding, and “Flashpoint” is their most ambitious project to date. They’ve shot a full-fledged sci-fi epic almost entirely in-house, and the results make for some very impressive visuals. While it maybe could have been a bit shorter, it takes great effort to transcend the midrange as little as possible.

In one simply stunning video, Diamante plays a ghostly piano in the dark woods as men with lanterns search for her. Meanwhile, we have visions of her dancing with lost love. There is something painful about the experience, like we are watching a ghost trapped in a hell of their own hurt heart.


38. Animals as leaders, â€œThe Problem of Other Spiritsâ€

I would love to join the cult shown in “The Problem of Other Spirits”. Please send my white outfit c / o on Houston Press.

I would love to NOT join the cult shown in “We Are No Saints,” which I’m pretty sure was the group’s goal. Although written on the Blind Channel feeling more pressure as it becomes more popular, the video has some angry things to say about Blind Faith.

Aesop Rock is my favorite rapper, not least because he always makes a great video. “Flamingo Pink” is a slow burner for finding meaning in garbage. It’s a powerful juxtaposition since the song itself is about finding out that your heroes are crooks.

Lonewolf brings us this horrific combination of the greatest horror hits. Lifting scenes Thesilenceofthelambs and The brilliant doesn’t make the video any less crazy and unexpected. In addition, the trail makes its way into your eardrums.

Jenn Wasner is still very cerebral, and this video co-produced with Graham Tolbert continues that trend. It’s about a person’s parts and how they add upâ€¦ or not. â€œIt can be difficult to make sense of the memory of your experience when the reality on the surface is always changing – when the story you are telling, or the story you have been told, is unraveling. , leaving you with a handful of tracks and no idea how they fit together, â€Wasner said of the song in a press release.

Most of what makes “Distance” something to talk about is the one-of-a-kind, almost Disneyland piece that Ruel sits on as he sings the story of a broken relationship. This turns the whole thing into a strange exhibition, at the same time plastic and pathetic.

If the phrase “being gay and committing crimes” was a music video, this would be it.

Yeule is well known for being something a little more than human, and their latest video reveals all the weirdnessâ€¦ sometimes literally. Friendly Machine sees them as a test subject either going through calibration or breaking completely. It’s hard to tell, which is usually what Yeule likes.


29. Rolling Blackouts Coastal Fever, “The One”

It’s safe to say that many of us have spent the year sporting happy faces that were at least in part just a facade. Director Michael Ridley and Rolling Blackouts Coastal Fever capture this feeling perfectly as an oversized, sensitive smile tries to tell his day. It’s hard to see why, but there is something really stressful about this video. You can just feel the cracks of reason beneath the surface.

A fitting complementary piece to “The Only One” is the story of a sad panda who is just looking to connect. Ali Joel Burgess plays a bear desperately trying to get out of depressed funk with a trip to the playground with a neighbor, but all he wants in the end is talking to his chicken friend. It’s a sweet, surreal tale that sums up real life a bit too well.

The best straight dance video of the year is easily “Whenever You’re Around”. It has the perfect blend of movement, style, artistic aesthetic, and poise.

“Requiem” helps every narcissist achieve their dream of being able to attend their own funeral. The setting is grand and yet eerily small at the same time, and the vibe of the video has a playful character that makes death seem like a joke.

Sinead O’Connor’s video for “Nothing Compares 2 U” is one of the most legendary minimalist visuals ever made, so trying to create a new version of the song as a video is a daunting task. Luckily, Sarah Walk makes it her own, and director Daniel Smith Coleman and lead actor Arne Gjelten manage to forge a new course in their reverse look at loneliness on the streets of Los Angeles.

I don’t have a lot of information on the context of â€œMost of the Tearsâ€ because all of their promotional material is in German. That aside, the visuals are a wonderful combination of stark, heart-wrenching faces and well-done camera tricks. Only the fact that the video seems to run out of ideas halfway through keeps it from making it higher on the list.

Just a good old fashioned haunted house story takes place in “Slamdance”. Director Rebeca Ortiz shoots from a combination of Evil Dead 2 and cosmic horror as she torments Robert Ortiz with shifting specters and speaking decorations. It’s a bit hokey, but that doesn’t take away from the fun.

Director Glen Matheny delivers a surprising vision reminiscent of the great Mark Romanek with â€œRifle in Thoughtâ€. Interspersed with shots of the marching band, a captivating game of chess between two boys ends with a copy of Crime and Punishment get shot with a handgun. Tense and macabre, it perfectly captures the lyrics of the song.

It’s weird how many music videos in 2021 revolve around katanas. Or maybe it’s understandable and I just don’t understand. Either way, VanGaalen himself has put together an animated masterpiece on a quest to retrieve the samurai sword from a beloved redneck that is both well executed and eye-catching as it is. ‘hell.

See you tomorrow for the end of the countdown!