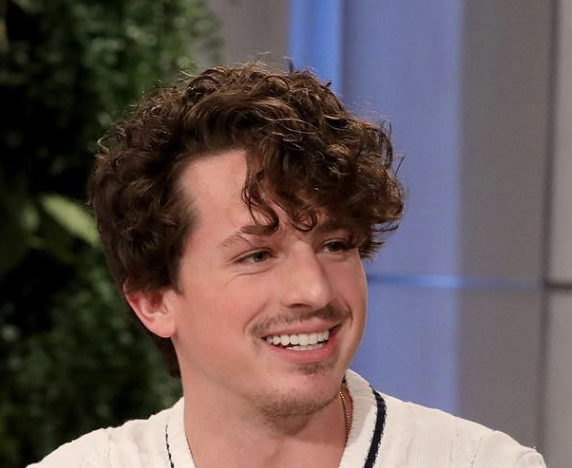 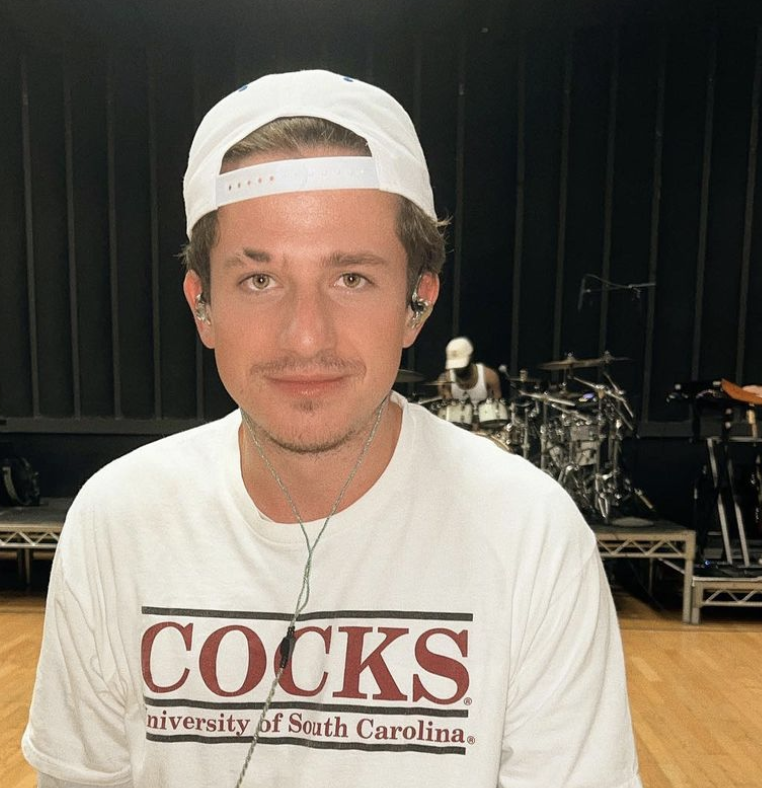 Charlie Puth admitted he masturbated to one of Maroon 5’s biggest hit songs.

But rather than keep it a secret, Charlie admitted he told the band’s lead singer, Adam Levigne, who had a lot to say about it.

In an interview with HustleCharlie said: “The first song I jerked off to was f-king ‘This Love’ by Maroon 5. Now I’m good friends with Adam Levine. [I told him] and he said to me: ‘It’s really weird’.

And given that he makes his own music from beats to lyrics, he can’t help but have it in mind wherever he is. He added: “I will analyze the music playing in the background.

“I’ll start seeing the musical notes in my head and I won’t be able to get hard.” It’s no surprise to hear that Charlie fans had a lot to say about it.

And in response, the comments started to get quite hostile. A significant proportion of fans were outraged that Charlie shared such a story. After all, he has a significantly younger fanbase.

A person wrote: “What’s wrong with society? » while another person declared: “WTF wrong with Charlie?” It’s safe to say that this isn’t Charlie’s finest moment, and on reflection, he was probably wise to keep that to himself.

So there you go, folks. What did you think of this? Let us know your thoughts in the comments section below.