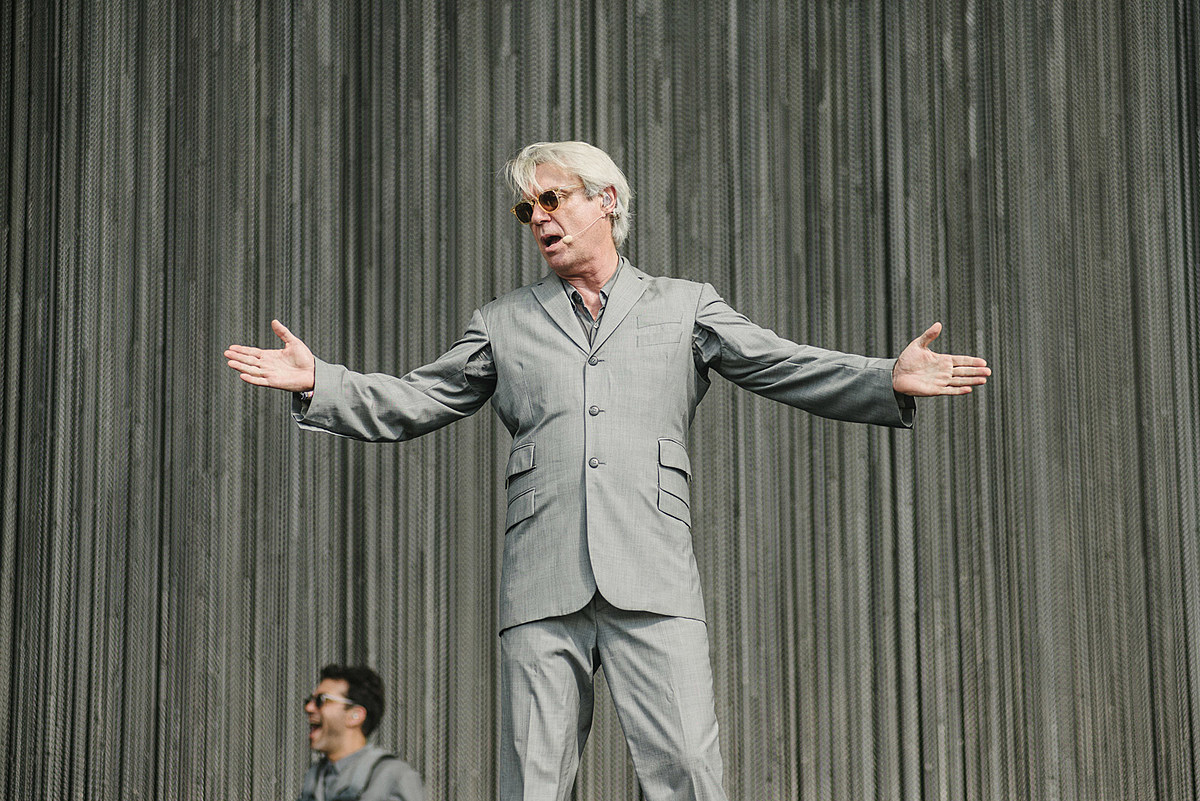 There was yet another article that came out this week noting that old music is far more popular than new music. “70% of the music market is made up of old songs,” one article states. There are many reasons for this: there are a lot more old songs than new ones, and with unlimited choice on streaming, well… you do the math. Algorithms are also offered as an explanation. That said, there are a lot of amazing new songs and music popping up all the time… This playlist is proof of that. Some of these artists will be familiar, some will not. Some are what might be called “commercial”, others are more unusual. All are worth seeing. Enjoy!

(apologies to Daptone Records for borrowing their catchphrase)