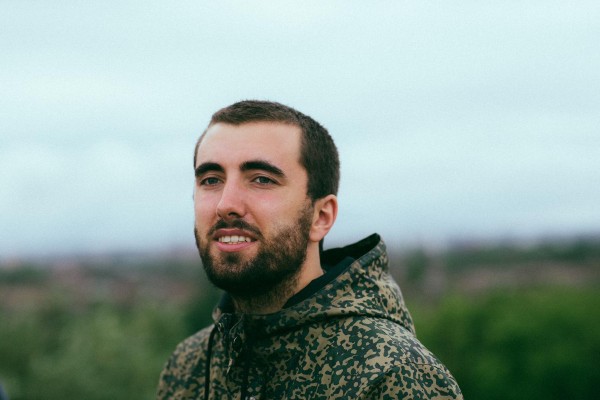 Eleanor, the Los Angeles-based production company led by founder/EP Sophie Gold, brought director Milo Blake aboard its roster for US representation spanning commercials, branded content and music videos. This is its first such performance in the US market. It continues to be handled in the UK by London-based production house Spindle.

Blake’s latest directorial credit is a music video, “Tinko Tinko (Don’t Play Me For A Fool)” for Obonjayer whose debut album, “Some Nights I Dream of Doors,” debuts in May. This adds to a set of music videos for Blake that includes collaborations with artists such as Lava La Rue (“Magpie”), Tahir (“Get Mine”), prxz (“Child In Red”), KAM-BU and Lord Apex. (“Different”), Willow Kane (“Two Seater”) and Finn Foxwell (“Make It Count”).

Gold was drawn to Blake’s work, noting that it reflects a bold ethos that yields an inspiring breed of storytelling for publicity.

Conversely, Blake said, “Eleanor’s artistic and ethical principles combined with Sophie’s experience and craftsmanship made me believe that I had found a place that would suit and support my goals. I want to make ads that stand out as great works of art, that feel like they’re sponsored by and in collaboration with the brand, rather than just products that are only meant to generate revenue .

Blake added, “I like to draw on elements of the surreal as a means of navigating the human condition through bold images and concepts. But I hope despite that, they’re still rooted in storytelling that connects to people’s emotions. I also strive to be versatile in my range of work, unafraid to explore new angles on stories with a consistent cinematic language.

Eleanor is represented on the East Coast by Anya Zander and Jenn Johnson of Hustle, in the Midwest by Matt Bucher of Obsidian Reps, and on the West Coast by Melissa Ross of Melissa Ross Represents.