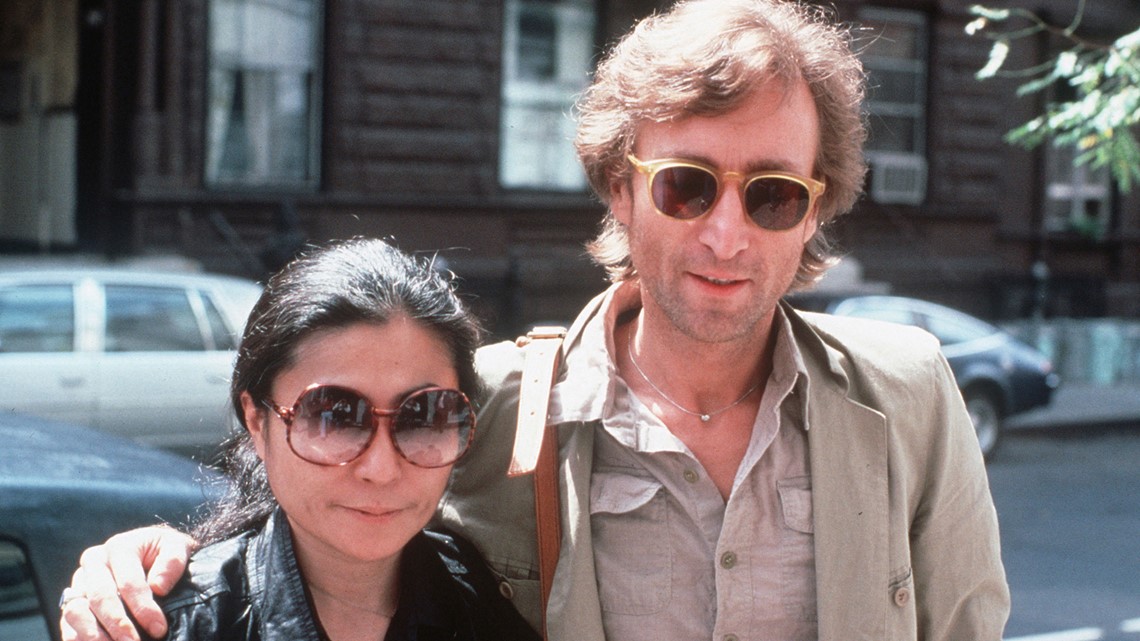 SEATTLE – The music John Lennon was listening to in 1980 might surprise you. Reggae, new wave, blues, country, R&B, early rock and roll, ambient and gospel; John listened to everything and loved everything.

John Lennon: 1980 Playlist examines music from an incredibly diverse roster of artists who provided John’s final year soundtrack, including David Bowie, Dolly Parton, Elton John, Bruce Springsteen, Elvis Presley, Jermaine Jackson, the Knack, Kate Bush, Devo, BB King, Yoko Ono, Elvis Costello, the Vapors, Donna Summer, Tina Turner, Bobby Darin, Christopher Cross, Olivia Newton-John and the Cars, to name a few. In John Lennon: 1980, Playlist readers will learn not only what John had to say about these artists, but also how their music resonated in John’s life, sometimes even influencing crucial decisions he made that year – the. All of this is placed in the context of the times, the turbulent year of 1980.

Tim English is the author of Sounds Like Teen Spirit: Stolen Melodies, Ripped-off Riffs, and the Secret History of Rock ‘n Roll and Popology: The Music of the Era in the Lives of Four Icons of the 1960s. His work has been featured in a wide range of media including the Chicago Tribune, HuffPost, BBC Radio 2, and the Howard Stern Show.