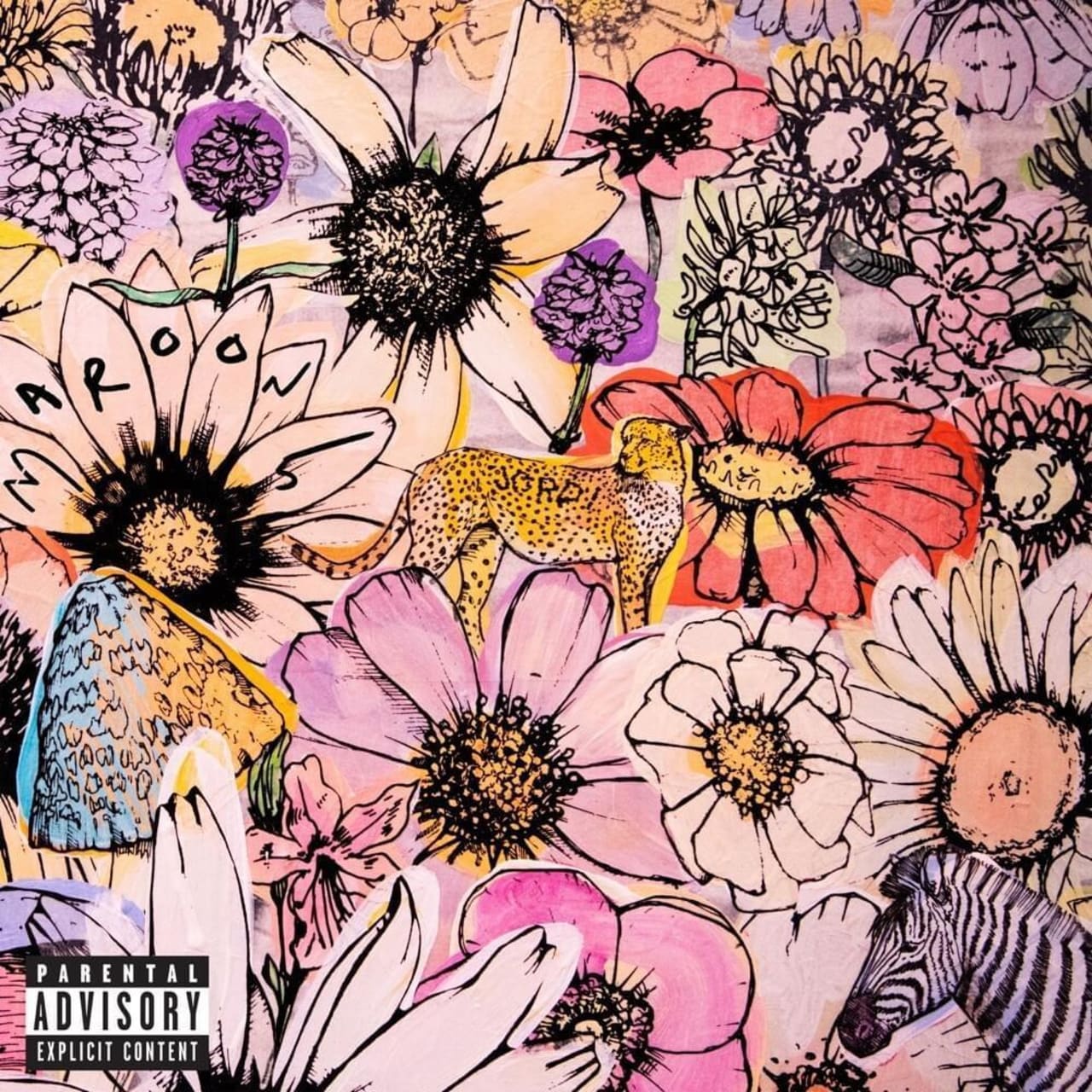 The group Maroon 5 recently released with the seventh studio album, “Jordi”, which soars in great creative diversity with various artists featured in the songs.

MAroon 5’s affiliation with a resonant pop or indie-pop genre was noticed in early 2002 with their debut album, “Songs About Jane”. Over the years, the group has become heavily pop oriented with a popularity that has made them consistent position holders in various charts. They killed the music scene with their iconic collaborations with artists such as Christina Aguilera for the hit hit “Move Like Jagger”. The sound developed optimally over the next few years and with the release of their seventh studio album, ‘Jordi’, the pop dream still seems intact.

Their previous album, Red Pill Blues, also saw the band collaborate with various artists such as Kendrick Lamar, Future, ASAP Rocky, Cardi B, etc. different backgrounds but obviously linked to the glamorous world of pop culture buzz. Unfortunately, their sound seemed to lose quality, the only distinguishing factor being the Adam Levine falsetto that can be distinguished even in a crowd from afar.

The latest album is named after the singer’s childhood friend Jordan Feldstein, who was also the band’s manager until his death in 2017. The song “Echo” from the album starring the black bear may have been written for him. Levine’s compelling falsetto on a textured beat makes him emerge with power. Blackbear also adds a significant portion of lyrical and thematic substantiality to the song. Singing with warmth and soft guitar, both versions of the song ‘Memories’ feature rappers YG and Nipsey Hussle. High-pitched and radiant, these songs have been packed with pop essentials from the start.

The album is a moving journey especially following the death of their manager who is also the older brother of actor Jonah Hill. The new album sounds like a contemporary city album with all the glamor and glitz of pop. The eclectic guest list turns heads, but not for long as the monotony of sound takes over. With various artists there is a creative diversity but it does not emerge as a prominent area in the album. Rather, everything is mixed and mixed in a uniform course of infused pop production.

Other artists who contributed to the album included “Remedy” with Stevie Nicks, “Lifestyle” with Jason Derulo and “Can’t Leave You Alone” with the late Juice WRLD. Other artists to feature on the album are HER, Megan Thee Stallion and many more. The album leaves a mixed taste with its assortment of dreamy and contemporary pop and the lyrical clarity that Adam’s voice brings. While the power of the star is above the album, the song that sets Maroon 5’s creative ability apart is the distinctive vocal prowess sown by Adam. He’s the leader for a reason and he doesn’t hesitate to excel in his field. However, collectively, the album’s introspection within the confines of pop will touch audiences. Listen to the new song on Spotify right away.

Alicia Parker is a fashion enthusiast who studies at the University of California. She contributes to the Daily Music Roll as a music blogger and writes a daily review of various music.