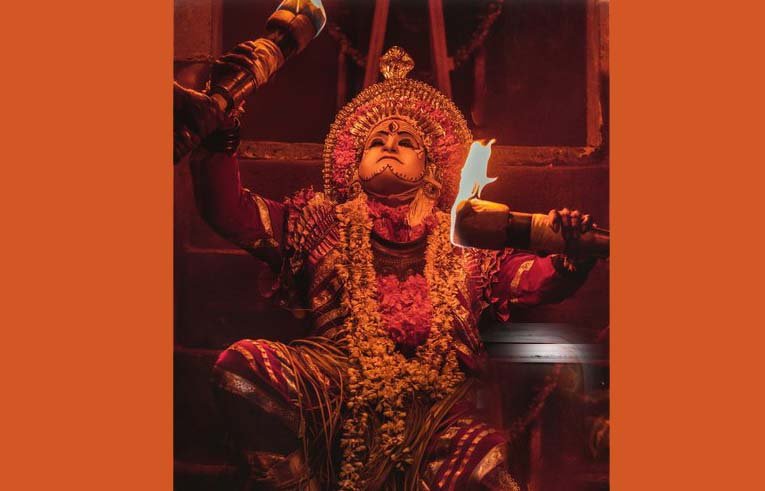 Music group from Kerala will sue makers of ‘Kanthara’

THIRUVANANTHAPURAM, (IANS) – Renowned Kerala music group ‘Thaikudam Bridge’ has said it will take legal action against the hit film ‘Kanthara’, accusing the creators of resorting to plagiarism and that its song ‘Varaha Roopam” was a copy of their song “Navarasam”.

Thaikudam Bridge said, “We would like our listeners to know that Thaikudam Bridge is in no way associated with ‘Kanthara’. The unavoidable similarities between our intellectual property “Navarasam” and “Varaha Roopam” in terms of audio is therefore a clear violation of copyright laws. From our point of view, the line between “Inspired” and “Plagiarized” is distinct and indisputable and, therefore, we will take legal action against the creative team responsible for this. There has been no acknowledgment of our rights to the content and the song is propagated as an original work by the film’s creative team.

“Kanthara” is about to hit the Rs 200 crore bracket and has received overwhelming responses from critics and viewers.

Thaikudam Bridge also asked other artists to educate them about protecting their creative rights. The music group also appealed to their listeners to spread the word about plagiarism.

“Kanthara” music director B. Ajneesh Loknath in a social media post said that it was not copied and the song has similarities as it is from the same raga. The song sung by Sai Vignesh has more than a million viewers within days of its release.