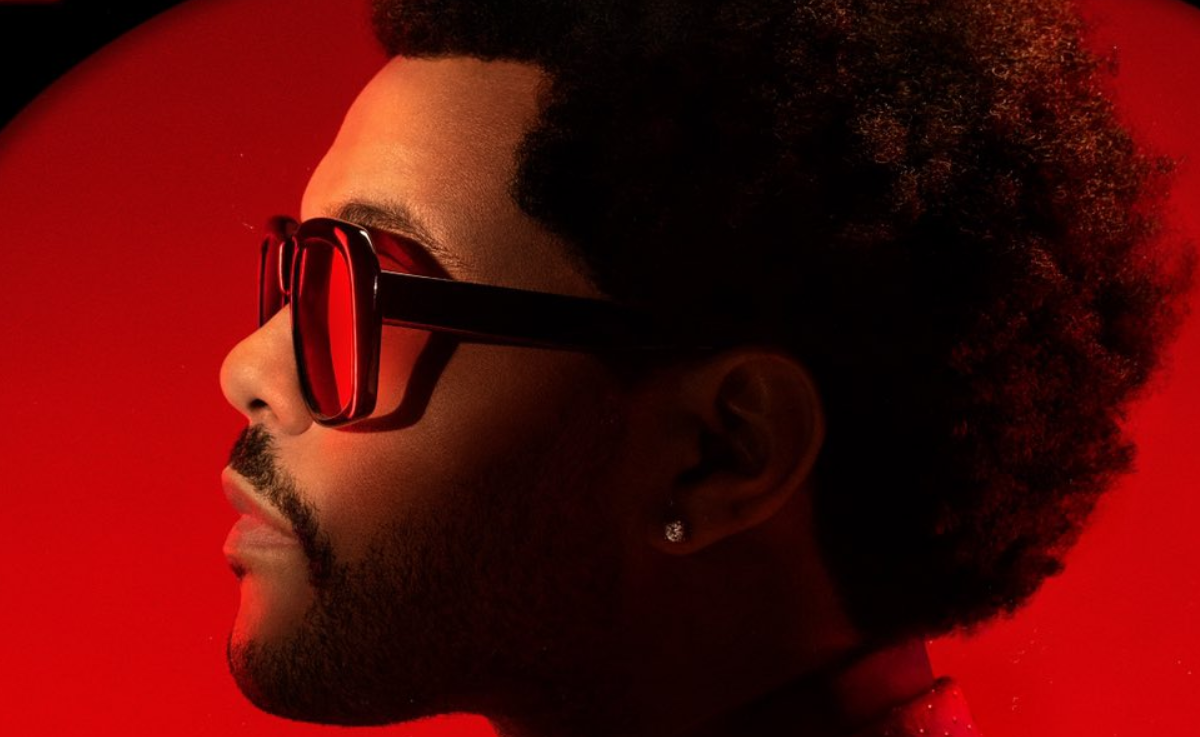 MusicNerd2: music videos are back in force

Here are twenty current music videos by current and former artists who are worth checking out for their creativity.

Remember MTV and Much Music?

They’re still around, but they ditched airing music videos a long time ago in favor of reality shows and other programs aimed at teens and young adults.

In the 1980s and 1990s, however, these networks were where Americans and Canadians went to watch the latest music videos from stars of the era.

There has always been a desire to use technology and other forms of media to bring musicians and their music closer to listeners. From 8-track vinyl records to cassettes, CDs, MP3s and streaming, the goal has always been to make music more easily accessible to the public. Radio, cinema and television have become other means of connecting.

While many musicians (and their labels) have seen the rise of videos and shows and networks to release as mere tools to build an image, promote themselves, and sell more records, others have seen the artistic potential to blend film and music into a seamless sound. and visual experience. The advent of cable and satellite television has allowed specialty channels and musicians to rush with content, good, bad and otherwise.

For fans, it was wonderful in the early 1980s not only to listen to Michael Jackson’s Billie Jean, Duran Duran’s Hungry Like The Wolf or Madonna’s Like A Virgin, but to see them perform (without having to see them in concert) and then imitate their fashion and style.

By the turn of the century, however, the thrill was gone. The market had been flooded with many bad, cheaply produced videos, musicians lost interest in making them, especially once they established themselves, and fans fled the format.

Still, music videos continued to be made in the background. Artists from all musical genres have continued to explore its potential, working with innovative directors, writers, designers and animators. Every once in a while a music video would crack the mainstream in the 2000s. Think Johnny Cash’s Hurt, The White Stripes’ Seven Nation Army, and Fatboy Slim’s Weapon Of Choice.

This last video is particularly interesting because is it a Christopher Walken comedy with crazy special effects or is it a Fatboy Slim song? It’s both. The video makes the song and the song makes the video. Taken in isolation, neither is as good without the other.

YouTube helped bring back music videos. Musicians can have dedicated channels, fans can subscribe to them, and YouTube pays artists for traffic. Streaming music services have followed suit, offering both songs, videos and even entire live concerts.

Now, Netflix and Amazon Prime are also in the business of music videos, artist documentaries and live concerts. And artists like The Weeknd push the boundaries. Her 34-minute video The Dawn FM Experience features a “live” vocal performance (more on this next week) that is its own artistic statement, minus the accompanying album, but also serves as a preview of the incredible musical theater experience fans can look forward to when they see it on this summer’s stadium tour, which includes an August stop at BC Place in Vancouver.

This week’s playlist begins with two music video references from northern British Columbia. First, Crown Lands’ End of the Road, a beautiful but tragic play on the Highway of Tears, followed by Grammy Award-winning Alex Cuba driving a cute little convertible on a beautiful spring day near Smithers with the beautiful snow-capped Coastal Mountains in the background for his song Thinking of You.

Stream to your TV and sound system for full effect. You can find the playlists on Apple Music (no ads) or YouTube (with ads, unless you’re a subscriber).

Did I miss any songs and videos that you think should have been on the list? Give me a sign.

2022-04-09
Previous Post: ForexGLO has become an excellent musical artist in the United States, thanks to the number of songs he has played so far.
Next Post: Talchhapar Independent Music Artist Mudit Chotia has been praised by Salim Merchant and Anupam Kher for his outstanding songs!