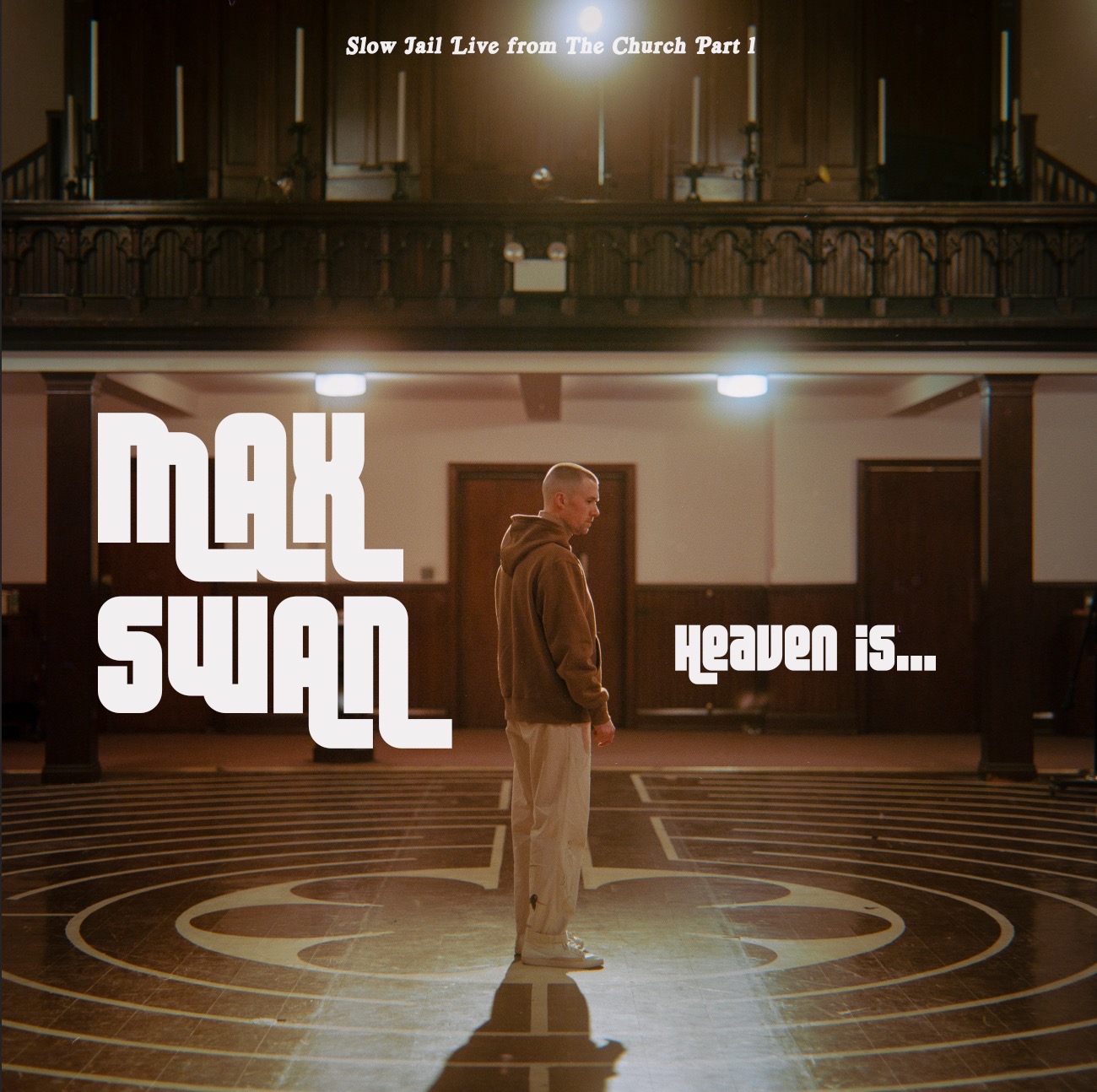 (YourDigitalWall Editorial): – Philadelphia, Pa. May 6, 2022 (Issuewire.com) – 2021 has been a successful year for the Philadelphia-based musician and producer Max Swan. After a hiatus of several years, Swan made their triumphant return with the release of their second studio album. Slow Jail in October 2021.

The album received international press acclaim and spent time in the top five tracks on Radar RnB’s coveted list. However, as a classically trained jazz musician, Swan is best known for his dynamic live performances and knew there was more to it. Slow Jail.

Thus, Heaven is…Slow Jail (Live from The Church Part I) was born.

The three-track project – filmed and recorded live from St. Michael’s Lutheran Church in Philadelphia – is a celebration of local talent, featuring Swan accompanied by local musicians Simon Martinez on the guitar, Nick Perry on bass and Lionel Forrester Jr. on drums and with audio captured by a local musician Thantophobe. The musical EP is accompanied by intimate videos from the recording sessions, featuring the most popular songs from the studio album, “Wow,” “Change of opinion” and “One day.” Videography of the session was captured by visual artists Chris White and mike ryanthe creative team behind Swan’s music videos for the tracks”Bent over” and “Slow Jail.”

“While working on Slow Jail when it was created, I was intensely focused on creating music that would sound even better live than it does on record. I believe in this music, and it’s time for me to serve her, now that she’s out,” Swan says.

Heaven is…Slow Jail (Live from The Church Part I) was released by Swan Music Group, LLC on May 6, 2022.