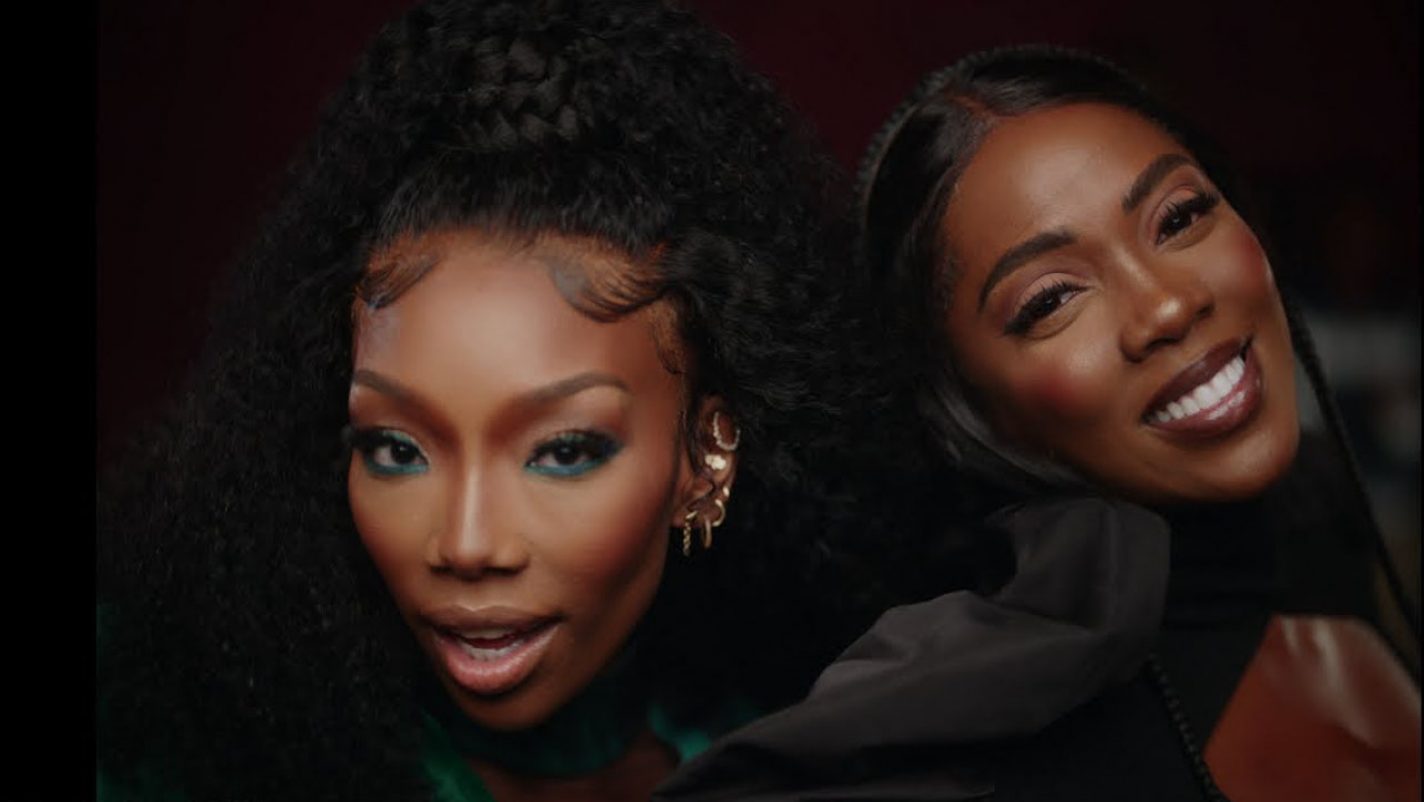 If we are asked to describe 2021, we would say that it is this year when the Nigerian music industry gained the greatest international recognition and the year when the underdogs took over.

From Tems to Goya Menor and more recently Portable, there’s never been a shortage of hits and club bangers in 2021.

In compiling this list, we looked at several metrics such as song virality, artist popularity, streaming numbers, and airplay.

This song, which was released on August 13, 2021, further established 26-year-old Temilade Openiyi, Tems, as a true star. The track landed a nomination ahead of the 2022 Grammy Awards.

Tiwa Savage, enlisted her all-time music idol, Brandy, to deliver an introspective number that now resonates with many, “Somebody’s Son.” The song reached number 12 on the Billboard chart, a week after its release.

“Peru” was originally released in July by Nigerian singer Adedamola Adefolahan, known as Fireboy. Grammy-winning singer Ed Sheeran was featured on the remix released in December.

Nigerian singer and songwriter Joseph Akinfenwa-Donus aka Joe Boy released this track in the last quarter of the year to the delight of Tiktokers everywhere.

Lojay is recognized as one of the stars of 2021. The song “Monalisa” describes the beauty of Monalisa and the affection he has developed for his image. This song is mostly used by couples, especially during wedding ceremonies.

Proving her breakout was no fluke, Ayra Starr scored major hits with “Bloody Samaritan”, the lead single from her debut album 19 & Dangerous.

Ex-Mavin Record Label star Reekado Banks released this club banger labeled as one of the biggest songs of 2021.

Ayra Starr’s self-titled debut EP, “Away,” got people talking. Away shot the 19-year-old singer into the limelight earlier in the year.

“Crazy Things” is the lead single from Tem’s second project. After high profile collaborations with Drake, Wizkid and RCA record signing, with “Crazy Things”, Tems has clearly improved and called the shots.

Legendary Nigerian music artist, Olamide Adedeji has released “Rock”, which was a single from “UY Scuti”, Olamide’s new 10-track album named after one of Nigeria’s most famous red stars, features the relaxation and flirtation.

Breakout star Buju’s ‘Never Stopped’ has claimed its place among the biggest Nigerian hits of 2021.

Teniola Apata, popular as Teni, released the song “hustle”, from a recent project, titled “Wondaland”. The video, which was shot in Lagos, inspired people to keep fighting for their daily bread against thick and thin.

After his huge Love hit ‘Nwantiti’ which was released in 2019, Chukwu Ekweani aka C Kay dropped ‘Emiliana’ in 2021 and gained even more fans for himself.

Fave’s ‘Baby Riddim’ is beautiful and soothing to the heart. Olamide also enlisted Fave on his album “UY Scuti”.

The song is taken from Joeboy’s album, “Somewhere Between Beauty and Magic”, which consists of 14 songs. The song became popular with an accompanying dance on TikTok.

“Understand” is Omah Lay’s first solo release of 2021. In 2020, Omah Lay was cited by Apple Music and Audiomack as one of Africa’s most exciting new voices.

“Dior” is one of the hits from Ruger’s recently released extended play “Second Wave.” Record new face Mavin rose to prominence after his hit song “Bounce” caught the attention of Nigerian music fans.

Nigerian king of high life, Flavor took the music scene by storm in 2021 with a hit song, ‘Levels’, The song depicts the wealth that was displayed in Oba in July and became the talk of the town from the city.

“Egedege” is a collaboration of the best musicians of the East. The name Egedege comes from a local slang for wealth and bravery, which is why the dance is considered a cultural classic.

‘Zazu Zeh’ is a street buzz that propelled Habeeb Okikiola from popular as Cellphone to stardom. The song that was released a few days ago has already been performed on big stages of highly anticipated concerts like Tiwa Savage, Wizkid among others.

“First Time In America” ​​is taken from Naira Marley’s upcoming album “GTTB”. The song, which gradually trended on social media, inspired a tik tok challenge named after the song.

Goya’s Ameno Amapiano remix with Nektunez garnered over a million views on YouTube in six months. The song went viral in December and topped the charts on Apple Play and ITunes in most African countries.

“Holy Father” was published by Adewale Mayowa professionally under the name Mayorkun. The song has become popular on social media due to its danceable beat.

Rising musician Godson Ominibie popular as 1da Baton released the song “No Wahala” which was produced by Blaise Beatz record. The song serves as the first release for the year 2021.

Support the integrity and credibility journalism of PREMIUM TIMES

Good journalism costs a lot of money. Yet only good journalism can guarantee the possibility of a good society, an accountable democracy and a transparent government.

For free and continued access to the best investigative journalism in the country, we ask that you consider providing modest support to this noble endeavour.

By contributing to PREMIUM TIMES, you help sustain relevant journalism and keep it free and accessible to everyone.