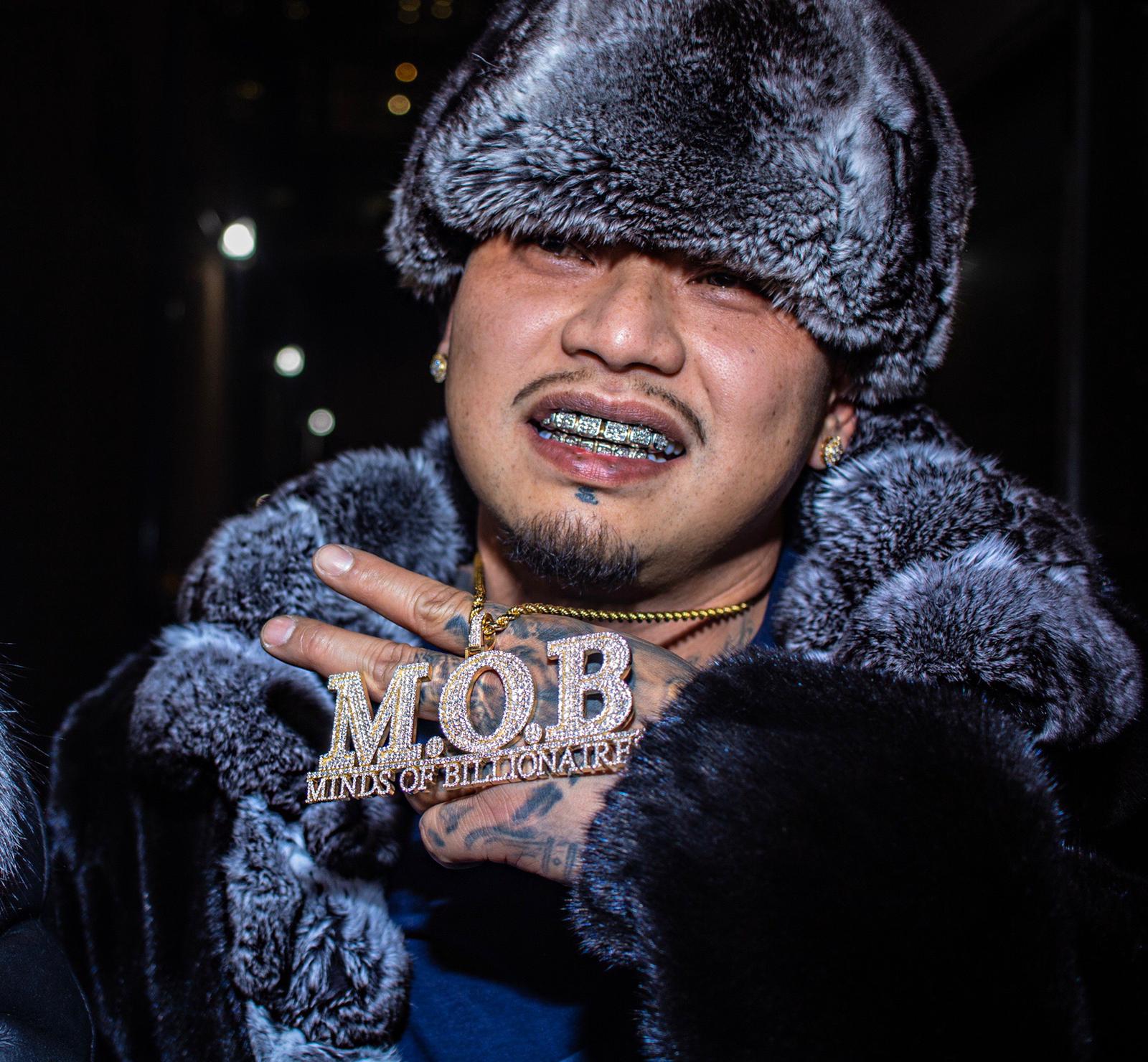 Buc Noi is no longer recognized as the only hip hop musical artist. He also embarked on the path of an entrepreneur, with the launch of his own brand, MOB

His musical talent has already reached millions of fans in the United States and around the world. Now he is making impressive progress as an outstanding entrepreneur. In early 2019, he launched his own clothing brand called MOB (Minds of Billionaires), which has a good message and movement to help people of all races and socio-economic backgrounds live a great life together. .

The MOB movement was founded by Buc Noi to bring together talented people from around the world to improve their financial skills. “#TheMoB #TheMindsOfBillionaires We are a bunch of bright minds from all over the world,” he added.

The brand quickly gained a large following around the world in just a few months. Movement symbolizes the power to manipulate your own reality and train your mind to achieve the results you desire in life and business.

Today, musical artist Buc Noi is heavily involved in the development of new music and new designs for his MOB brand. Musically, he has already released several hits like F * ck Friends, We Not The Same, and a few others. He is also working on his next musical single as of this writing.