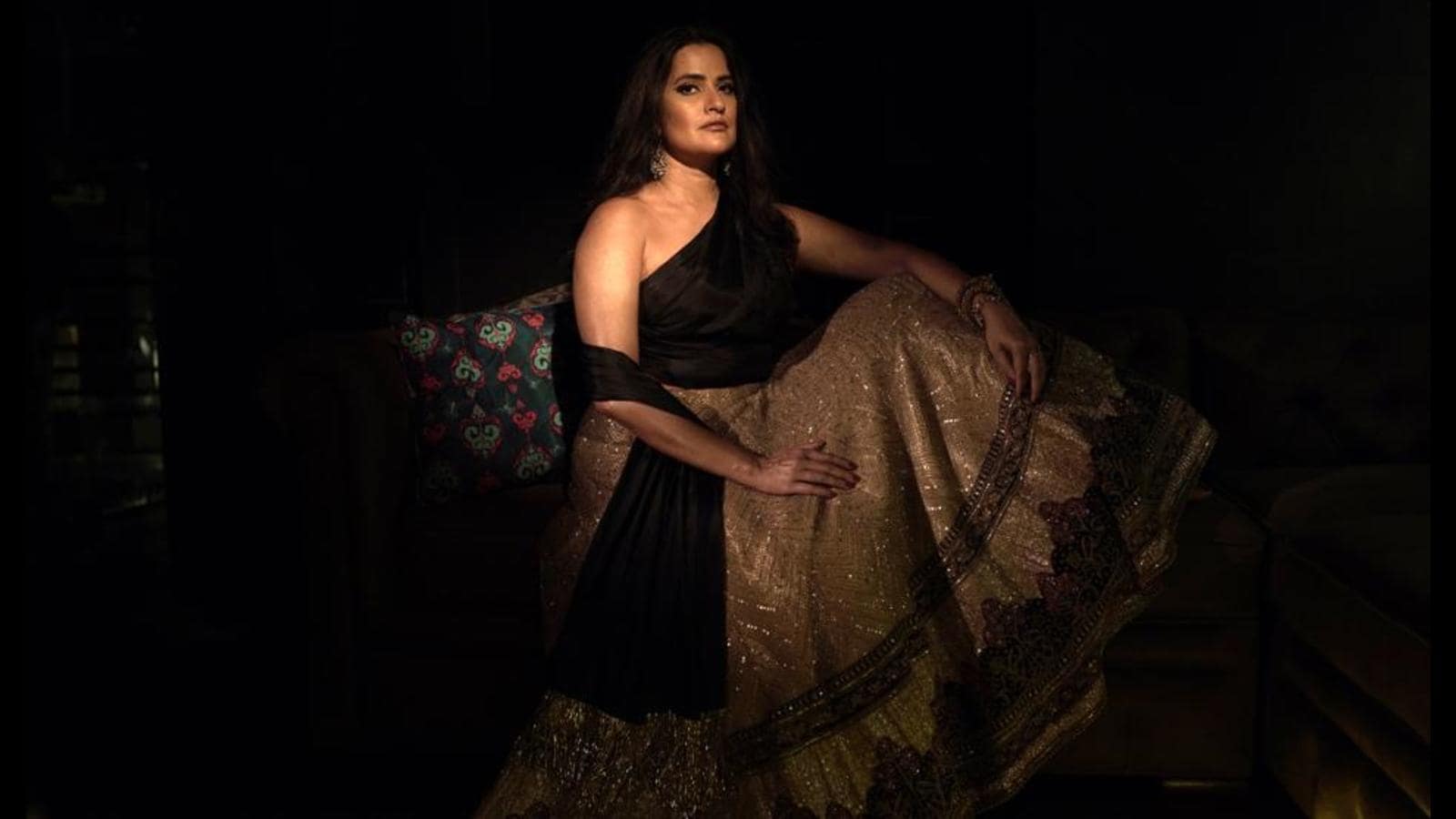 The musician believes the future of women in the music world looks bright as the next generation of music makers are much more egalitarian and respectful of the creative process.

Sona Mohapatra recently collaborated with five musicians for her latest track, Dholna, hoping to set a precedent with its new release. However, she deplores the dearth of all-female music groups in the country.

“Girls are not traditionally encouraged to play instruments from a young age. The few women’s groups that form do not have enough opportunities and therefore find it difficult to survive. I wish festival organizers and brands would create more platforms for female groups to perform in front of a larger audience, ”she said, adding that this would help build their confidence and repertoire.

In the future, Mohapatra wants to play with more female instrumentalists. She specifies: “I hire musicians based on their abilities and not on their gender. So it’s always a question of merit, talent and commitment first. But I’ve had wonderful musicians like percussionist Swarupa Ananth and bassist Pooja Mazoomdar in my band over the years.

The future of women in the music industry looks bright, says the Naina (Khoobsurat; 2014) singer. “Being an optimist, I would say he improves in small steps. The live circuit is more professional than before and the next generation of musicians are much more egalitarian and respectful of the creative process. So I like to collaborate with them, ”she shares.

In recent years, Mohapatra has sung several independent tracks. For her, “the singing in playback has never been a dream”. Sharing how she managed to carve out a niche with her singles, she says, “I reached audiences through platforms like Satyamev Jayate and Coke Studio. I have always released my originals with self-produced video clips. I have never sat around waiting for opportunities to present themselves to me.

Thank you for subscribing to our Daily News Capsule newsletter.