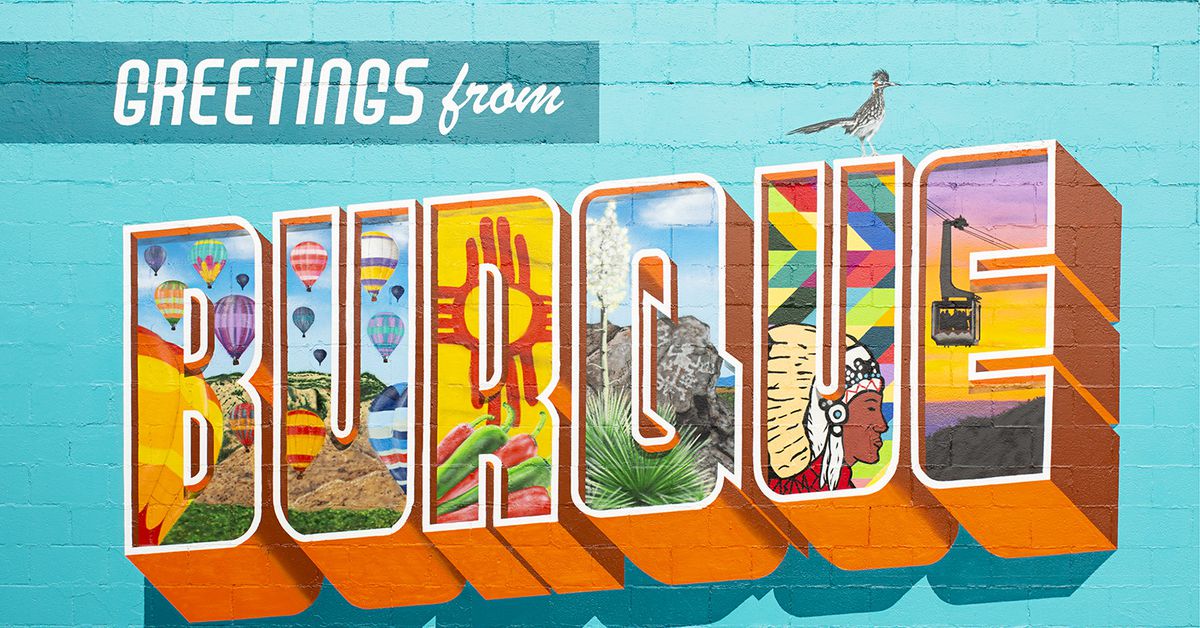 Texas A&M Aggies vs. New Mexico Lobos Music Playlist: Play in the Back of the Room

Mistakes were made last week. I shouldn’t have included a non-Colorado resident or New Mexican Dick Dale in the playlist with Let’s go trippin ‘. *

* Writers’ note, this song wasn’t included last week, but wouldn’t that have been super weird?

Holy shit, it was a situation of horseshoes and hand grenades (the only moment almost counts), a cock trip of monumental proportions. But 2-0 and you know, I think all the Aggies feel bad about our team. Turn on the Righteous brothers ‘You lost that feeling of love’

I really don’t know anything about New Mexico. Aliens, turquoises, Texans skiing in jeans and rooftop pizza. There I exhausted my knowledge of the less pretty Colorado.

What I really want to talk about this week is something that has probably touched a lot of people here at the Pirate Ship. The passing of Norm Macdonald.

Norm was one of the funniest people I have ever had the pleasure of listening to. From SNL, standup, podcasts, and some of the biggest nightly appearances to ever happen. I mean, damn it, he pretty much derailed a woman’s film career in 5 minutes.

Conan went on to say it was the loudest he had ever laughed at. Now one thing Norm was an absolute master at was making the comics laugh. It is something that we have in common. NO I don’t compare myself to his comedic prowess, but much of what I write here is aimed at making other writers, college football junkies and other degenerates laugh at some obscure reference or old joke from soccer. The comics call it playing back room. Norm always did that. He was there to be a comic and find the joke even if most didn’t find it funny. The whole movie Dirty work is an ode to that and it’s one of the most underrated movies for a long time. If you have a few minutes, watch / listen to this:

Seven minutes just trying to make people laugh on this stage, and honestly, probably only Bob Saget. At first most didn’t know what was going on except maybe a few and at the end it’s hilarious, genuine, and makes for an event that can turn out to be mean, truly memorable. Thanks Norm, I know Better than Ezra is still singing your praises.

The 11am kickoffs aren’t that easy to get, but it’s the last ‘warm-up’ before we can wear our big boy pants. I’ll be at a Saturday night wedding with a bunch of other Aggies, so I’m sure it’ll be a delicious affair without bitching at all. Have fun, be safe and BTHO New Mexico!