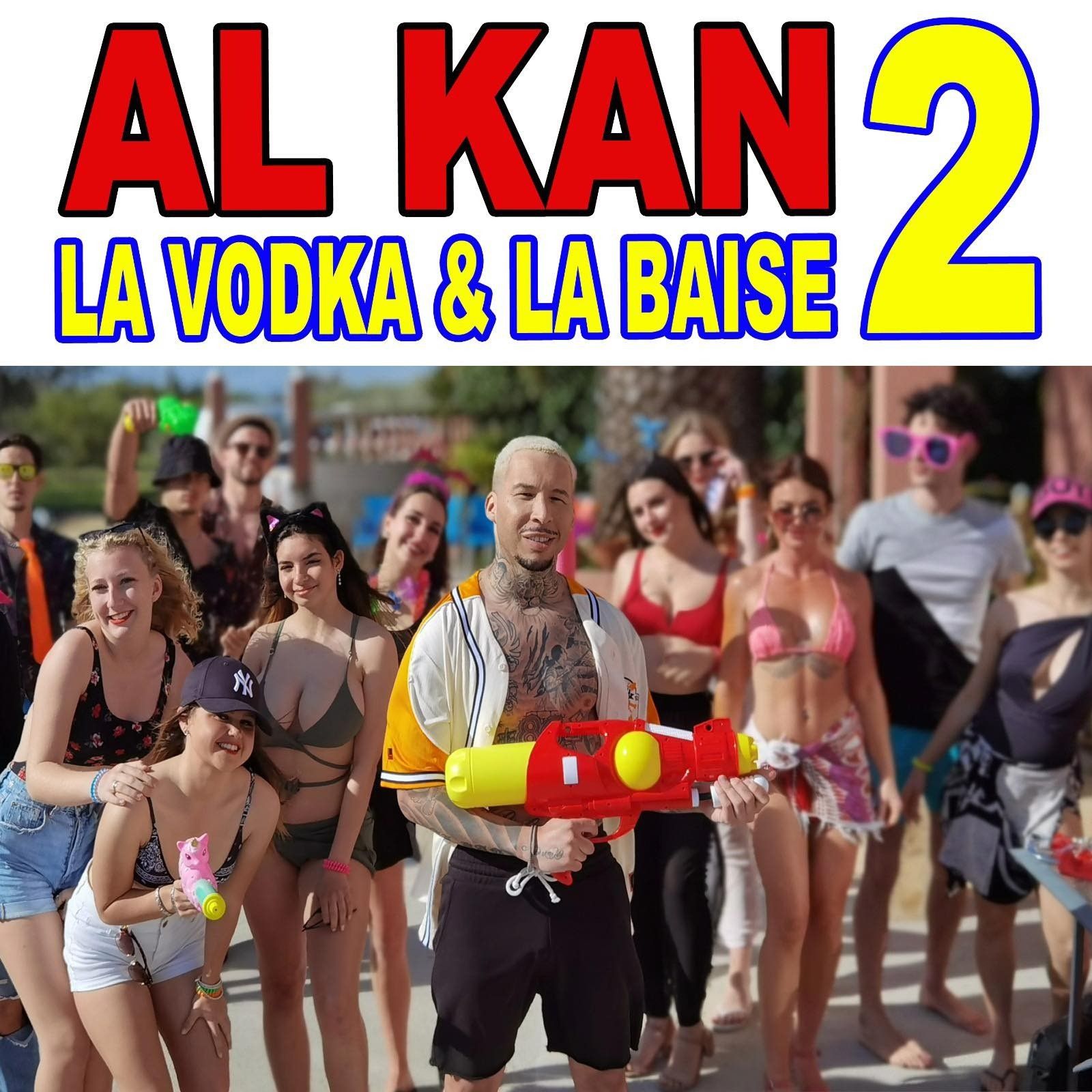 The Algarve is at the center of music video shooting

The latest music videos from French artists Keen’V and AL KAN have recently been released with both singles filmed in various locations in the beautiful Algarve on March 23, 24 and 25. Both music videos were directed by Cédric Tagnon of Yuka Production, with Heather of The Portugal News being heavily involved as the coordinator of both music videos, not to mention community involvement.

Keen’V is a French ragga musician who made his breakthrough with the 2011 single “J’aime trop” which peaked at number three on the French Singles Chart. Keen’V’s music is a mix of dancehall, ragga, electro and dance pop and he is one of the first French artists to be discovered via YouTube.

AL KAN’s highly anticipated follow-up single “the Vodka and the Fuck 2” was filmed largely at Villa Paradis in Pêra, Algarve. AL KAN is a rapper with club bits, he told The Portugal News “I toured everywhere performing in French nightclubs for several years.” He explained the inspiration for his latest track saying that “I made this new version because at the end of 2021, when the nightclubs reopened, I had a lot of feedback from DJS who told me that the customers were asking for “Vodka and fuck” seven years later! I said to myself that it was necessary to make a new updated version. Adding that “I had the idea for this song while going out in a nightclub, I wanted to make it an anthem, a unifying title for all the partygoers of my generation who would recognize themselves in the lyrics.” Adding that “the first version worked very well in France; I find that “Vodka and fucking 2″ is even crazier and crazier!”.

Speaking of filming in the Algarve, he said: “The music video filming went well; the setting was idyllic and the local extras were great. Adding with humor: “When I saw that the name of the region in which we were going to shoot was very similar to the name of my artist, it could only be good! Unfortunately I didn’t have much time to visit but I will definitely come back for a vacation.” I went on to ask how her new single had been received, “The new version is just starting to play in French clubs and it’s already in the current top charts.” This year, AL KAN will be doing a club tour with new singles coming out soon. To stay up to date with AL KAN, please search for al kan levrai on Facebook, @alkanlevrai on Instagram and on Snapchat al-kanofficial.

Heather said that the filming went very well and that “the entire production would like to thank all the following people and companies who made the filming possible: Pedro’s Bar in Armação de Pêra, Alexandre Basso of Kiss my Ground in Silves, Joe Pyke, Sebastian Bastos, Berkshire Hathaway Home Services, Praia com Tempero in Armação de Pêra, Casa Azul, Cantina Italiana in Albufeira, Vila Paradis in Pêra and Chip 7 in Portimão.

You can watch “Outété” by Keen’V on

https://www.youtube.com/watch?v=opGrbthhH0o. In addition, you can find the new clip of AL KAN “Vodka and fucking 2” on