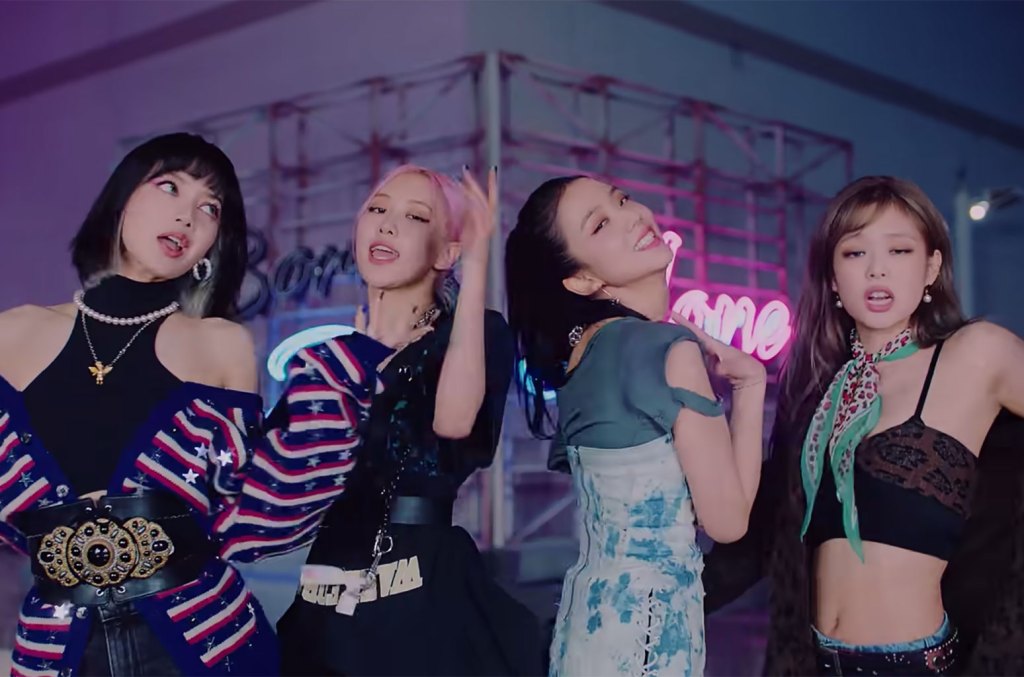 Vote for your favorite – Billboard

BLACKPINK is the revolution! The K-pop girl group hit another historic milestone on Tuesday (June 28) by becoming the first act in YouTube history to reach 75 million followers.

Rosé, Jennie, Jisoo and Lisa’s latest high point comes less than a year after dethroning Justin Bieber as the most-followed music artist on the streaming platform, and the girls have gained nearly 10 million followers. additional since then.

BLACKPINK’s latest YouTube record has us here at Billboard all in our feelings about the quartet’s impressive videography. So, while we’re going through their still fierce visuals, we want to know which BLACKPINK clip you like the most.

In the summer of 2016, the girl group debuted their first-ever single album square one, which contained “Whistle” and “Boombayah”. The hit singles also gave the band their very first chance to shine in music videos, displaying their personalities, style, vocals and expert choreography. Since then, BLACKPINK has released eight more music videos for their loyal Blinks, from “Playing with Fire” and “Stay” to “As If It’s Your Last,” and even sparked a viral dance with the hit “Ddu-Du Ddu.” in 2018. -From.

In 2019, the quartet made the cover of Billboard and took their ambitions to the next level with their second Korean language EP kill this love. The title track’s music video set the internet ablaze, making the biggest debut in YouTube history and becoming the fastest music video to hit 100 million views in just over two days.

Of course, this success was quickly overshadowed by the release of “How You Like That” – the first single from The Scrapbook – which arrived in June 2020 and racked up over 86 million views in its first 24 hours. BLACKPINK quickly followed that up with massive visuals for Selena Gomez’s collab “Ice Cream” and “Lovesick Girls,” with the latter racking up 10 million views in just 52 minutes.

Now that BLACKPINK has 75 million YouTube subscribers, which of their iconic music videos is your favorite? Vote in BillboardOfficial poll below!