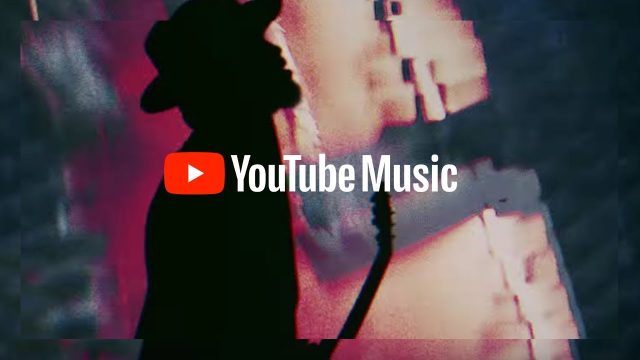 Playlists are an important aspect of YouTube Music’s discovery strategy, and Google is currently testing a major UI overhaul for them on mobile.

The playlist creator and the date of the last update are listed in the first two rows. Next is the cover art, which features a highlighted artist image on the left and vertical text on the right, along with the circular YouTube Music logo in the upper left corner.

The name and description of the playlist are then displayed in a larger letter size. Download, add to library, play, share, and the overflow menu all appear on one line (inner circles). Share used to be located next to Cast and in the upper right corner.

There’s no shuffle button, and the song list remains but oddly doesn’t indicate how many tracks are currently in the collection.

Where can I find it?

As reported by 9to5Google, only one (French) user has so far gotten the revamped YouTube Music playlist on a tablet (Galaxy Tab A7). It only shows for playlists, not for albums, according to them. It’s unclear if this is just in early trials, or if the new look is intended for playlists only. It would make sense for both perspectives to have the same graphical change, given that they are currently identical. This update is likely to affect both community-generated playlists and playlists generated by algorithms tailored to specific users.